A North Carolina mother is outraged after her second-grade son was sent home with a pamphlet on white privilege.

Amber Pabon says she found the two-sided piece of paper detailing white privilege in her eight-year-old son’s folder after he came home from Hunter Magnet Elementary in Raleigh last month.

The pamphlet explained how white people were overly represented in the government, military, and media – and how that gives white people privileges not afforded to minorities. 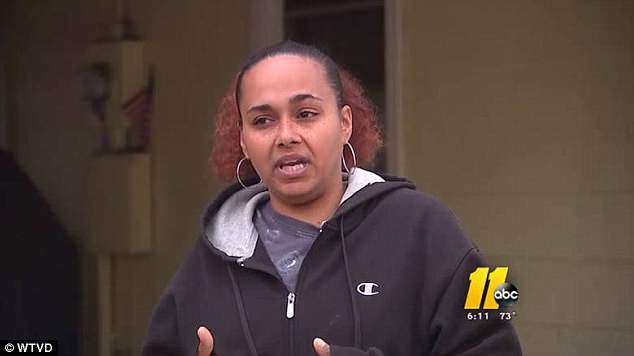 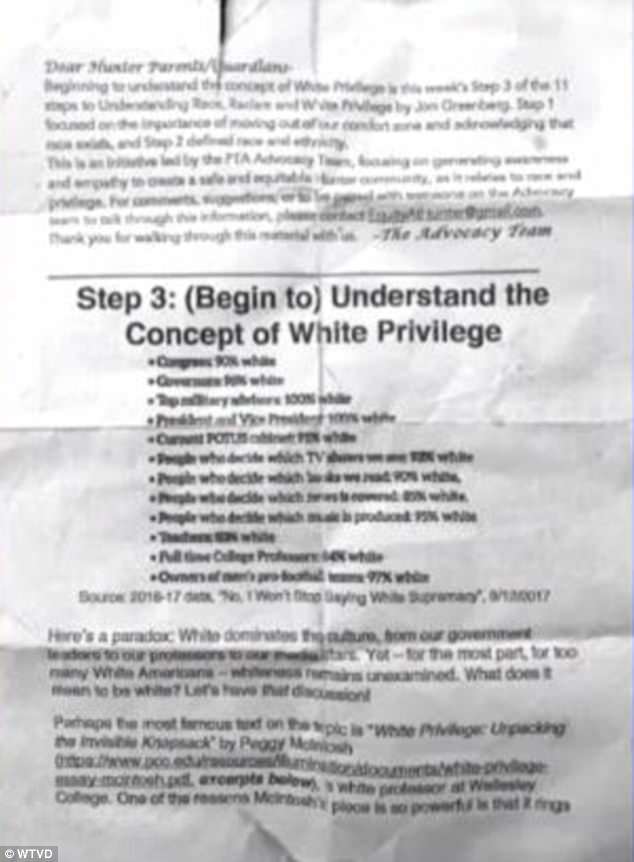 After coming home with the pamphlet (pictured) Pabon said her son asked her, ‘Mommy, are white people better than me?’

What was most heartbreaking to Pabon was how it affected her son’s identity.

She says that after he came home with the paper, he asked her ‘Mommy, are white people better than me?’

Pabon is outraged about the pamphlet because she thinks her son is too young to learn about systemic racism. 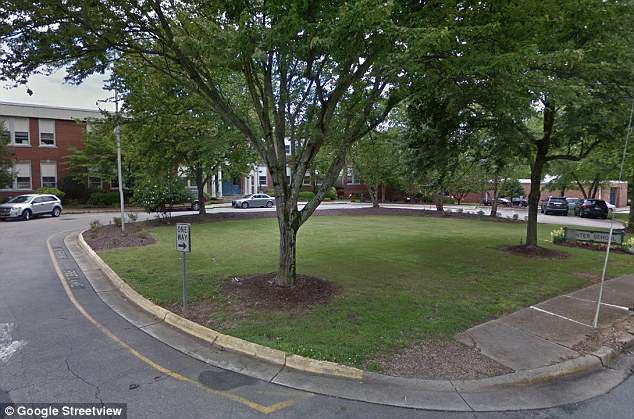 Hunter Magnet Elementary’s (pictured) PTA says they handed out the pamphlet which was meant for parents, not children

‘I think the message itself is inappropriate because yes there is racism out here, and they need to learn about it. But let the parents do that,’ Pabon told WTVD. ‘Because like I said, if she’s teaching him the way she knows, it could be completely different from the way I know. And me being part of the black community, I know different from how the white community sees it.’

While Pabon insists that white privilege was discussed in class, a school district spokeswoman says it was not part of the curriculum and that the pamphlet was organized by the school’s Parent-Teacher Association.

Multiple PTA members told WTVD that the pamphlets were meant for parents, not the children. It’s part of a larger initiative by the PTA’s advocacy team, which started sending out related pamphlets in February, during Black History Month.

They say that parents have a right to opt out of receiving the materials, which Pabon has since done.