A lot of prominent people have been gaining success through TikTok and over cancelling but is this enough for them when they can achieve so much more just by posting videos online? You may think the app is for children, but it’s just as likely that you’ll find racist or otherwise offensive content on there. Hence, the Cold Stone guy is getting backlash for reportedly supporting gay conversion therapy on TikTok. 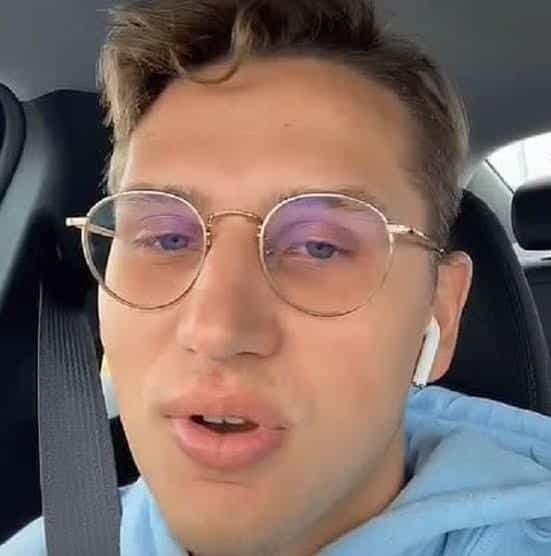 Dylan Lemay is a social media personality who rose to TikTok fame by showing us all how he makes Cold Stone cakes. He currently has 7.2 million followers on the platform. Users on TikTok are reporting that Dylan Lemay, whose career may come to an end, a prominent user of the app has been promoting programs to help “convert” the sexual orientation of gay individuals.

The Human Rights Campaign has labeled the practice as, “a range of dangerous and discredited practices that falsely claim to change someone’s sexual orientation or gender identity.”

The anger towards Dylan began when he left a comment on a video that said one cannot be Christian and gay at the same time. He posted, “Wow! addressing big issues.” Users on social media read Dylan’s comment as support for conversion therapy. 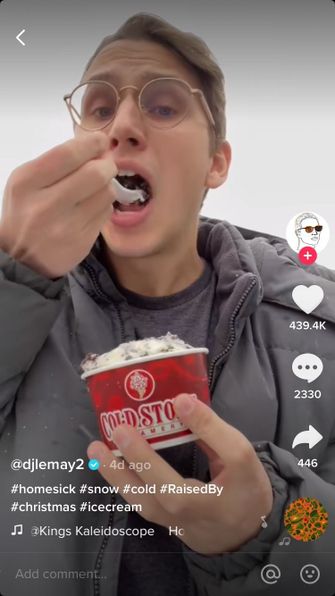 Throngs of people took his comment as implied support for anti-LGBTQ+ agendas, and soon there was an “unfollow campaign” launched against him.

“I cannot believe I supported someone who makes ice cream and cakes on TikTok and supports conversion therapy. I cannot believe I supported a homophobic.” One user commented. Another person has said the same thing on the matter as well, “Please stop supporting djlemay2 on TikTok. He is giving this woman kudos for spreading very harmful and homophobic rhetoric. A creator with 7.4 million followers supporting homophobia.” 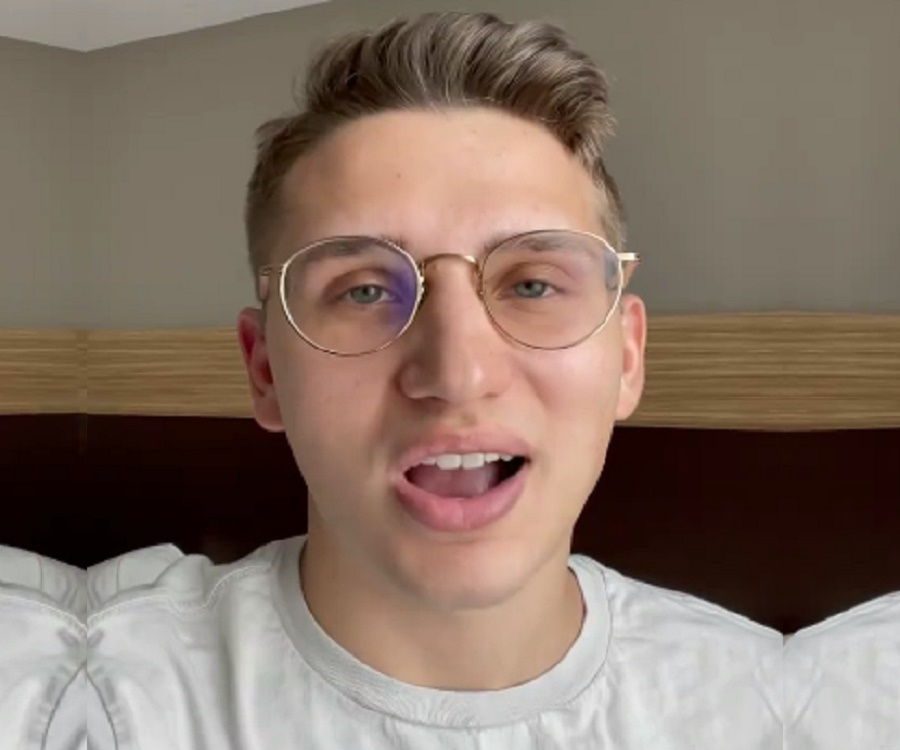 The Cold Stone TikTok guy has addressed rumors about his support for gay conversion therapy.

In a recent video, Dylan Lemay made it clear that he does not support gay conversion therapy and sees the practice as horrible. He also said he was sorry if his remarks about addressing big issues caused any offense.

His video on TikTok that many people have been watching seems to be generating a mixed response, in fact not interested in his apology, with some folks saying they are not satisfied by Dylan’s apology and will still feel mad at him no matter what he does.

The videos that followed the apology seem to show a different side of his personality. Others also found it coincidental that one of his most recent videos after the apology featured a cake with “LGBTQ+ Rights” written on it. But the comments section on this video seemed much more in favor of Dylan, with many users urging others to “forgive” and forget what happened. 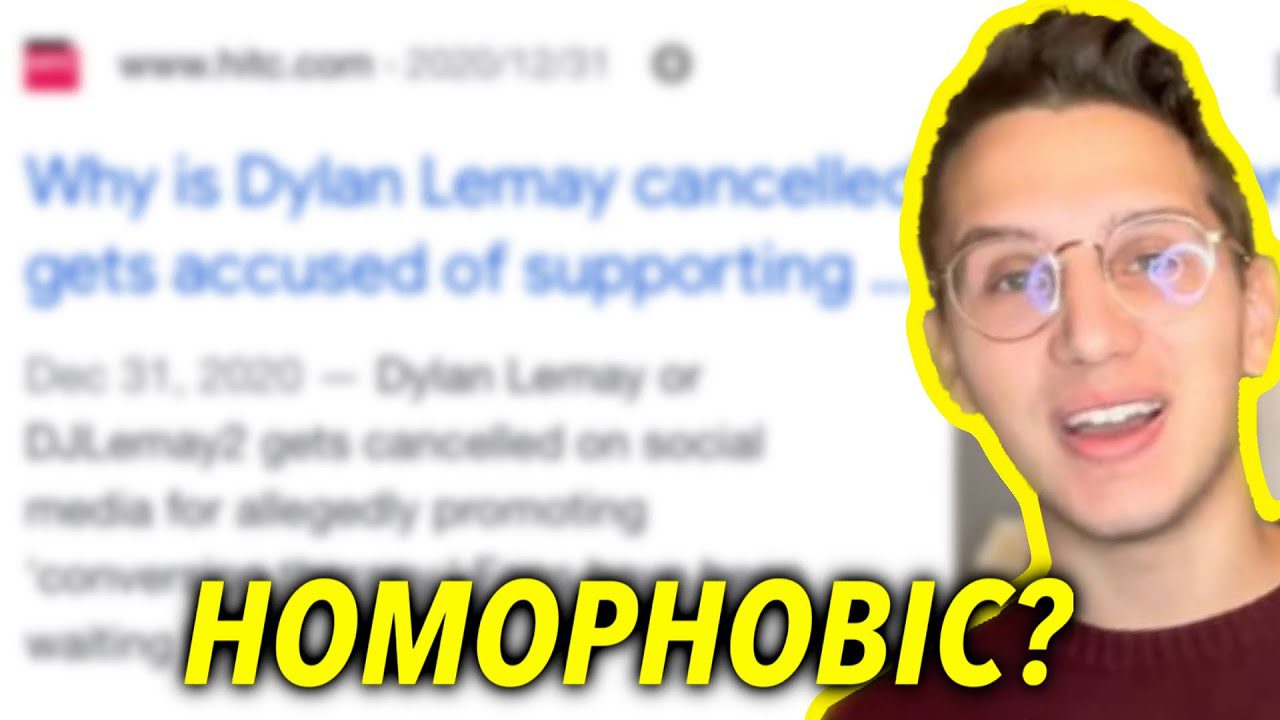 So it looks like the Cold Stone TikTok guy doesn’t support conversion therapy after all, despite what his followers thought. However, Dylan does hold some controversial views about how someone’s sexual orientation impacts their ability or inability to follow a specific religion – which could mean more “canceled” issues for him in the future.

Why is Cold Stone so popular?

They are renowned for having a half-baked flavor. Everyone agrees that cake and ice cream go together like peanut butter and jelly, but Cold Stone struck gold with one of its most popular flavors: cake batter.

Is the Cold Stone actually cold?

In reality, each Cold Stone location has a stone that is extremely cold. The granite slab of stone is frozen at a frigid 16 degrees Fahrenheit.

What is Cold Stone most popular flavor?

One of Cold Stone's most well-liked flavors—which is available in pints—is cake batter. For individuals with a serious sugar taste, the pint size is ideal.

Which is better Baskin Robbins or Cold Stone?

You can choose from a wide range of choices at Cold Stone to personalize your order and create a distinctive eating experience each time. Baskin Robbins, on the other hand, offers more pre-made tastes, with 31 choices for each day of the month.