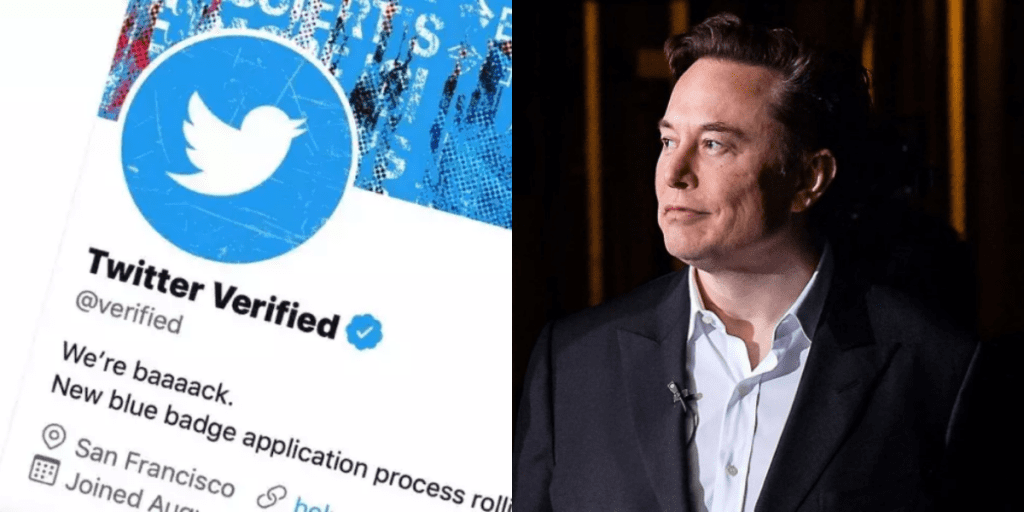 Tuesday, Elon Musk, the newly appointed owner of Twitter, suggested charging $8 per month for a subscription package that would grant users the coveted blue verified checkmark on their accounts. In a series of tweets, he noted that additional capabilities such as priority in replies, mentions, and search results, as well as the capacity to publish lengthy video and audio segments, would be included in Twitter’s subscription service, known as Twitter Blue.

Additionally, subscribers would view half as much advertising.

Twitter Blue costs $5 per month but doesn’t benefit from a verified checkmark. Musk termed the present system for determining who receives a checkmark “bullshit” in his tweets and described it as exclusive.

The blue checkmark is supposed to alert users that an account of a celebrity, journalist, politician or other public figure is legitimate and is given to accounts for free if Twitter determines the user is “genuine, notable, and active.” Despite Twitter’s best efforts, some users view the blue check mark as a status symbol. To improve its verification process, the business has accidentally verified bogus accounts.

Musk appears to be considering charging for verification, demonstrating his billionaire goal of reducing Twitter’s reliance on advertising. However, the decision has also sparked concerns about how users can determine whether a public figure’s account is real. Later on Tuesday, Musk tweeted that “public figures will get a secondary tag underneath their name.” There have been numerous rumors about Twitter possibly charging for verification before Musk’s statements on Tuesday. According to Platformer’s Casey Newton on Sunday afternoon, business executives were “seriously considering” making users with the free checkmark on their profile pay $5 per month for a Twitter Blue subscription to keep their badge. Unnamed sources told Newton that executives discussed and made arrangements for the measure throughout the weekend.

Whether verified users would lose their blue check mark if they didn’t sign up for Twitter Blue is unclear from Musk’s tweets. 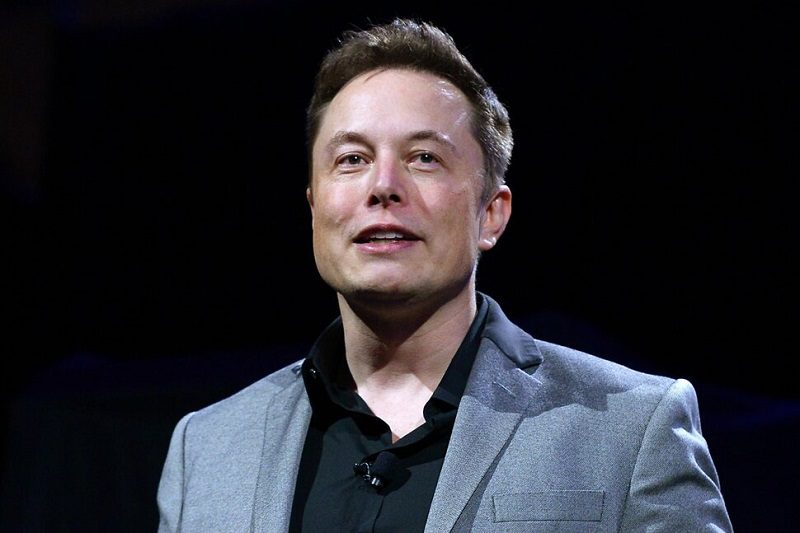 According to a story from The Verge, Twitter pondered raising the price of its membership service. According to that story, Twitter intended to charge $20 for a new Twitter Blue subscription, and users who refused to pay would lose their blue checkmarks. The article stated that users would have 90 days to subscribe before losing their blue tick. Project team members reportedly had until November 7 to put the adjustments into effect.

“$20 a month to keep my blue check? Fuck that, they should pay me. If that gets instituted, I’m gone like Enron,” King tweeted on Monday.

“We need to pay the bills somehow! Twitter cannot rely entirely on advertisers. How about $8?” Musk replied.

Some people view blue check marks as a status symbol because they are uncommon. Just 360,000 accounts, or 0.2% of the monetizable daily active users on Twitter, were verified in 2021. Nevertheless, an accompanying fee might give the business a fresh source of income when Musk is planning to make layoffs. 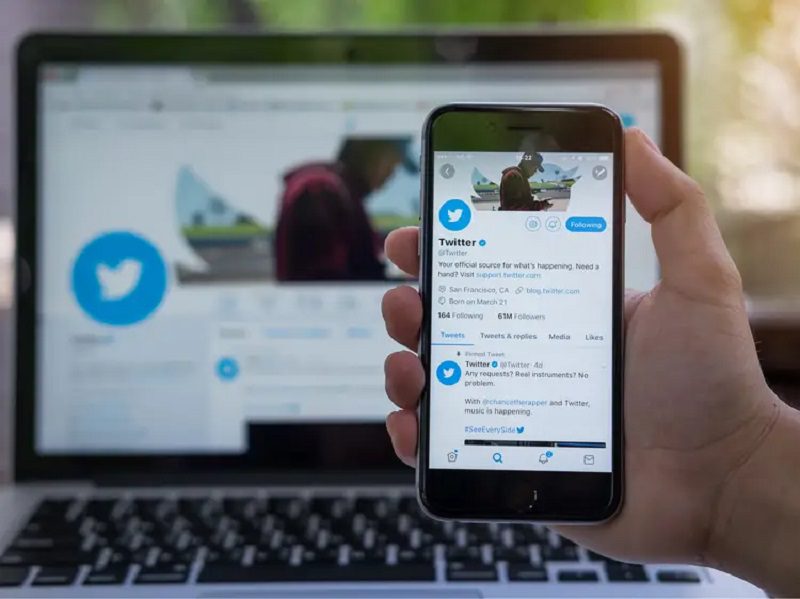 With Twitter Blue, a paid subscription service, you can undo a tweet, read the news without ads, edit a tweet that has already been published, arrange your bookmarks into folders, pin discussions in your direct messages, and post films that are up to 10 minutes long. The program originally had a $3 monthly fee at the debut in 2021, but that increased to $5 in October.