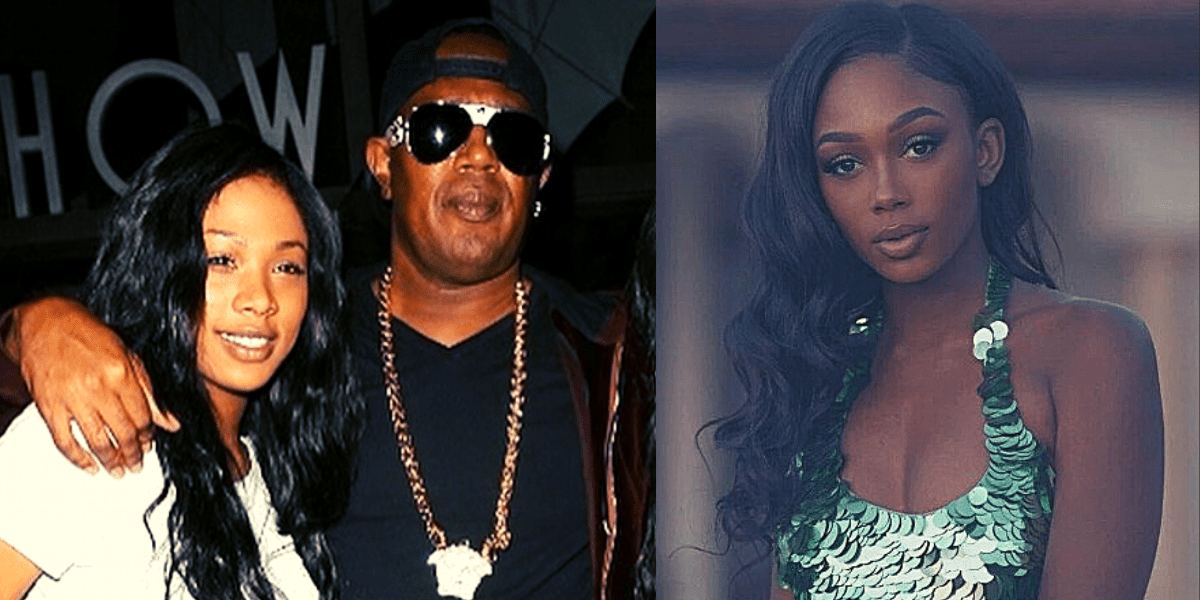 The Death of Tytyana Miller

Tytyana Miller, the daughter of Master P, appeared on WeTv’s Growing Up Hip Hop alongside her father. During her time on the program, the rapper’s daughter openly discussed her struggle with mental health and substance abuse issues. Soon after, many reality TV viewers praised her openness and loyalty to her eight siblings.

On May 29, 2022, Master P announced on Instagram that Tytyana Miller had died at 29. Her brother, Romeo Miller, acknowledged the tragic news on his social media sites.

“Our family is experiencing an overwhelming shock due to my sister’s death,” he stated. “We ask for your time and patience as we mourn.”

“We appreciate all of your kind wishes, love, and support. Although these are difficult times, I’m grateful for my memories with my wonderful sister. Love everyone you care about; life is too short.””

After Tytyana’s death, rumors have circulated about what occurred. In July 2022, Master P released Tytyana’s cause of death and how he would remember his daughter.

Tytyana Miller: Cause of Death 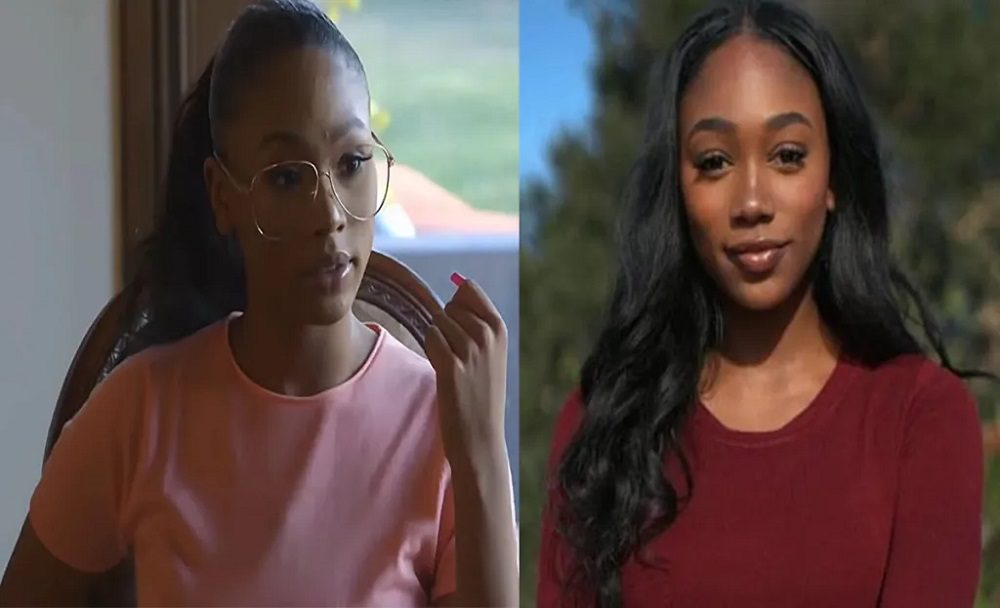 TMZ was the first to report that police found drug paraphernalia at Tytyana’s death, although no drugs were discovered. The publication stated that Tytyana could have already consumed something deadly, but a toxicology exam might take months to conclude.

During an interview on CBS Mornings with Gayle King, Master P confirmed that Tytyana’s cause of death was an accidental overdose.

Before she died, the No Limit CEO claimed that his daughter was working to get “on the correct track,” having nearly a decade of drug addiction. He also said that Tytyana Miller wrote a book about her mental health issues before she died.

“It’s difficult,” Master P said. “You would assume that you’d outlive your children, coming from where I come from and having gone through poverty.” 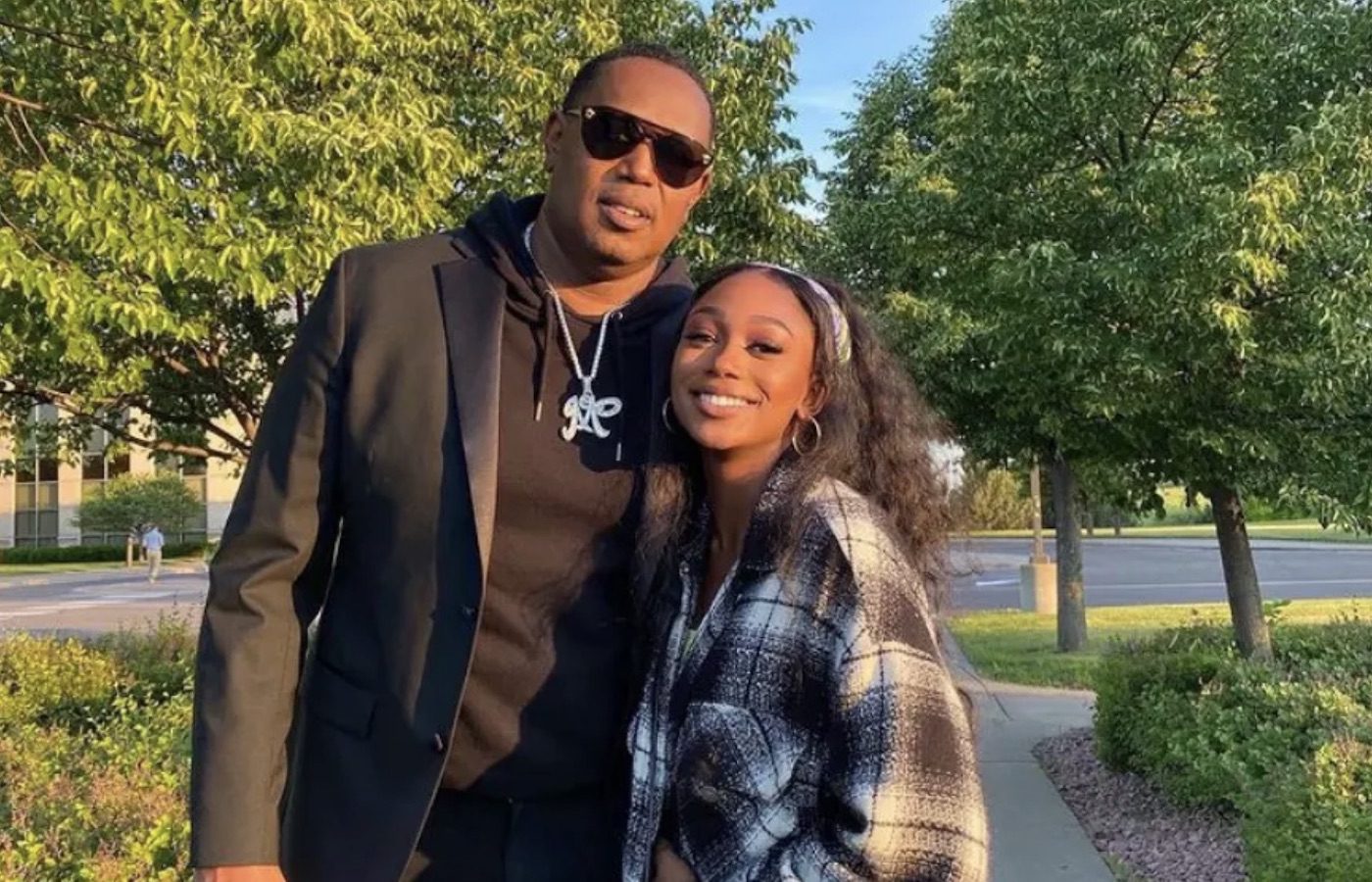 On CBS Mornings, Master P revealed how he intended to keep Tytyana’s memory alive. He said he decided to act due to the others’ pain that they might avoid.

“I’m going to turn my suffering into a cause,” he vowed.

He continued, I’m going to transform it into a goal because I can’t get my daughter back. “I adore her and think of her frequently, and it took us both through something that I just can’t stop thinking about, but I now know that I have to get out here and help other kids.”

What happened to Tytyana Miller?

Tytyana Miller, who co-starred on Growing Up Hip Hop with her father and brother Romeo Miller, had been fighting addiction for almost ten years. She succumbed to an unintentional overdose in May.

What show did Tytyana Miller play in?

She is renowned for her amazing performances in well-liked online programs including Growing Up Hip Hop and A Mother's Choice. Tytyana's parents, Master P and Sonya C, provided her with a loving and nurturing upbringing. She was born on June 15, 1992, in New Orleans, Louisiana.

What was the cause of Masterpiece daughter's death?

Tytyana Miller, passed away after battling "mental illness" and "substance misuse," and Master P has expressed his "overwhelming grief" over her passing.

American singer and actress Cymphonique Miller (born August 1, 1996) is better known by her stage name Cymphonique. She is Romeo Miller's younger sister and the offspring of Percy Robert Miller, a.k.a. Master P.