Is Louis Partridge in a Relationship?

If you are a fan of Stranger Things or Sherlock Holmes book series, even Robert Downey Jr. fronted movie franchise, then you will absolutely love Enola Holmes which is currently streaming on Netflix.

The British mystery film was based on a book series written by Nancy Springer. The story revolves around Enola Holmes, played by Millie Bobby Brown, the young and talented teenage sister of Sherlock Holmes who was played by Henry Cavill.

Aside from sharing parents, Enola and Sherlock have the same interest in solving mysteries. The three siblings, along with their eldest brother Mycroft played by Sam Claflin, are intelligent and observant.

While Sam, Millie, and Henry are familiar faces in Hollywood, the film also stars newcomer Louis Partridge who plays the role of Viscount Lord Tewksbury. His character is integral to the mystery while creating a potential romance with Enola. 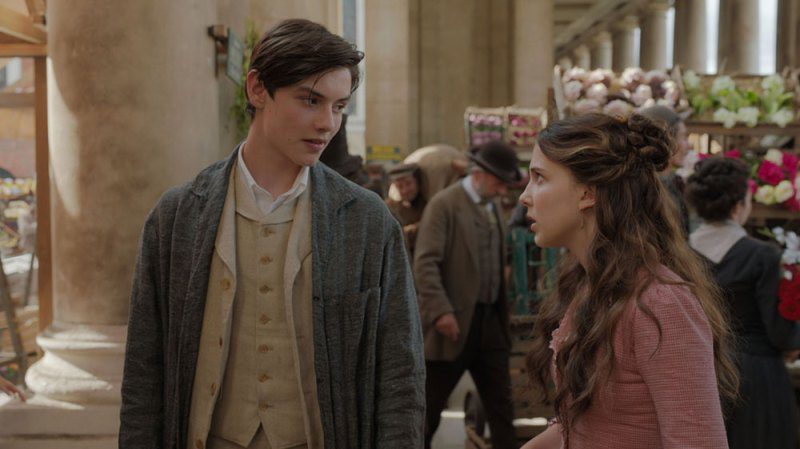 Louis Partridge’s rising fame has everyone asking: does the British teen have a girlfriend?

Louis Partridge was born in Wadsworth, London and, coincidentally, also has a sister named Millie. His role in Enola Holmes did help Louis be exposed to the spotlight, it is definitely not his first time to appear on the screen. His first role was as Alf in an episode of the comedy series Boomers. He began his acting career in 2014.

That same year he starred in two short films: Beneath Water and About a Dog.

Furthermore, he also starred as Nature Boy in the 2016 short Second Skin and in the 2017 film Amazon Adventure as Young Henry Bates. 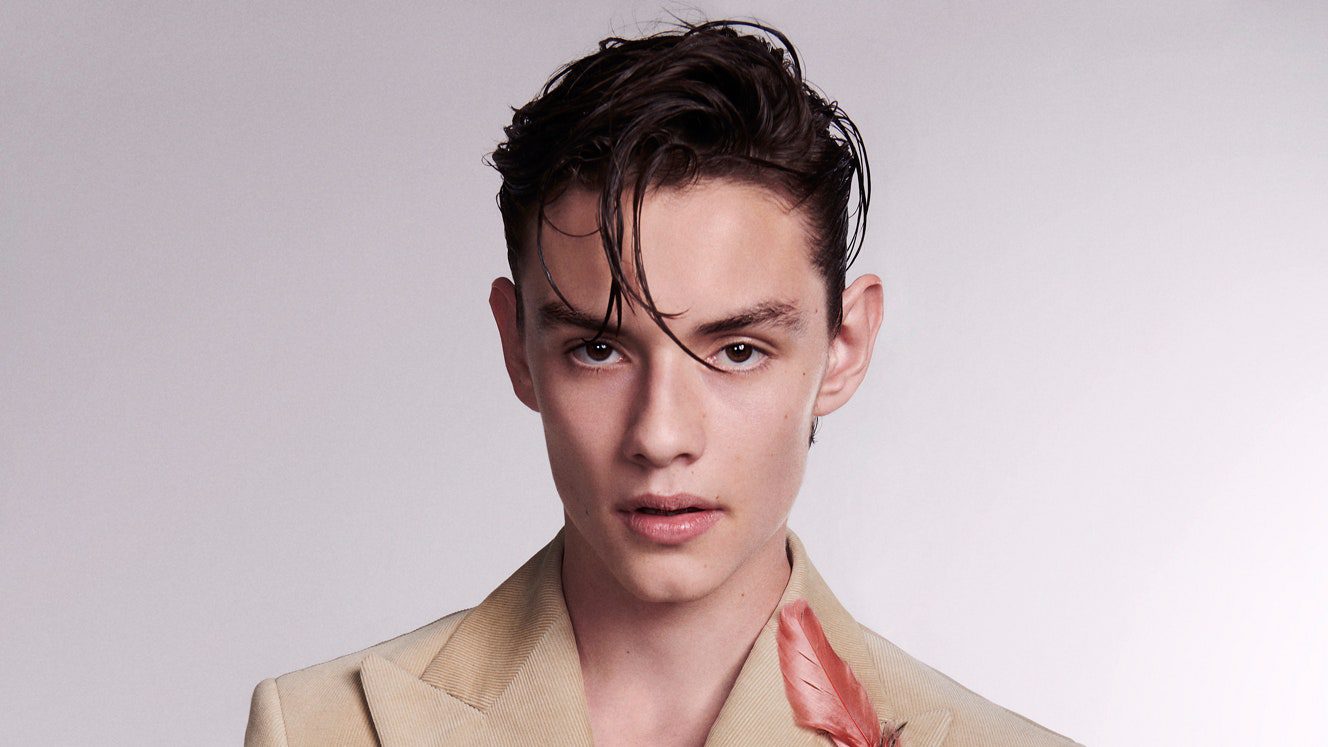 In 2019, the actor made his breakout role in the historical drama Medici. The show centers around the infamous Medici family, who worked as bankers to the Pope during Italy’s Renaissance period.

The Enola Holmes star is set to play another famous book character in the upcoming fantasy film, “The Lost Girls.” The movie is a dark take on the story of Peter Pan and Wendy. It’s currently in post-production, with Louis playing the iconic character of Peter Pan.

Despite being active on Instagram, Louis Partridge has not shown any signs that he’s currently in a relationship. Or maybe, he could be staying out of the public eye because he doesn’t want people knowing about his personal life. With his on-screen pal Millie Bobby Brown as a frequent fixture in his social media, it shows the two are indeed good friends.

Louis and Millie answered 17 questions for Seventeen ahead of the release of their movie Enola Holmes where Louis admitted that he had suffered a broken heart before.

The actor didn’t elaborate any further, so it’s unclear who his ex-girlfriend is or why they broke up.

Enola Holmes is available for streaming so be sure to catch it on Netflix.

Is Louis Partridge in a relationship?

As Louis's fame grows, so does people's curiosity about his romantic relationships and whether he is dating anyone. The actor doesn't appear to have a girlfriend or a significant other because it seems he chooses to keep that aspect of his life out of the public eye.

What is Louis Partridge famous for?

In the short film Beneath Water from 2014, Partridge made his acting debut. He eventually rose to fame as Piero de' Medici in Medici and made an appearance in Paddington 2. When he was cast as Tewkesbury in Enola Holmes, he gained even more notoriety. In the future sequel, he will play the same part again.

Where is Louis Partridge living now?

Louis was born and raised in Wandsworth in South West London, where he currently resides with his parents.

Louis made friends with Millie Bobby Brown right away after landing the part of her confidant in the Netflix movie, in spite of her enormous star power. Louis continued, "She has a wonderful way of making you feel fully at home and like you've known one other for ages."