It wasn’t all that long ago when one farmer in Scotland made a discovery that changed history forever.

In 1850 a farmer in Scotland moved aside a rock on the island of Orkney and discovered something that was hidden for thousands of years. 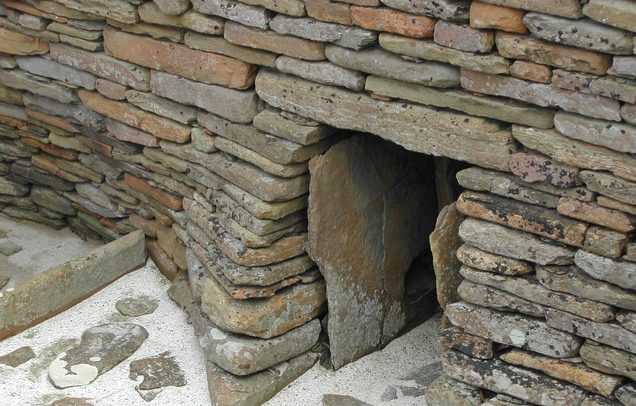 At first he couldn’t believe his eyes, but then the truth became clear… it was an entire hidden city. 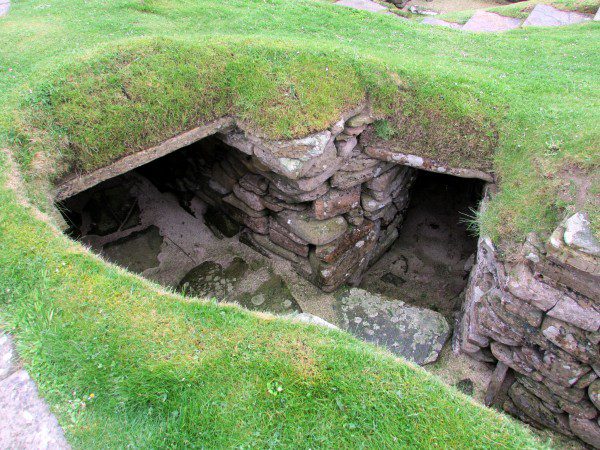 The settlement was named Skara Brae. Researchers think it is over 5,000 years old, making it more ancient than even the great pyramids. 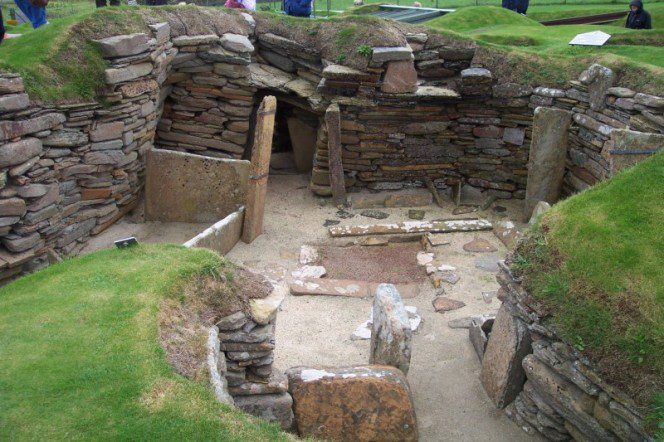 Because the city was covered by the sand dunes, it remains beautifully preserved. Researchers believe that this is one of the oldest permanent settlements in Great Britain. 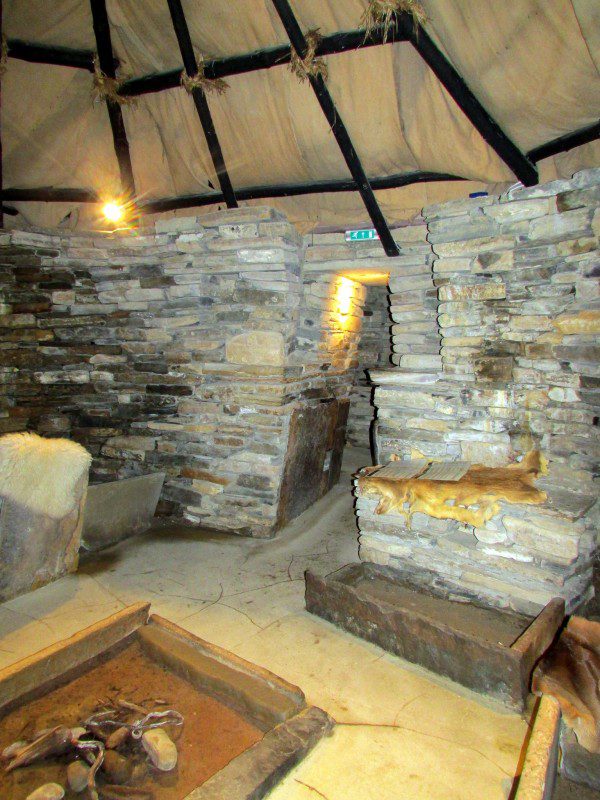 Though only 8 houses now remain, it is believed the settlement was home to between 50 and 100 people. 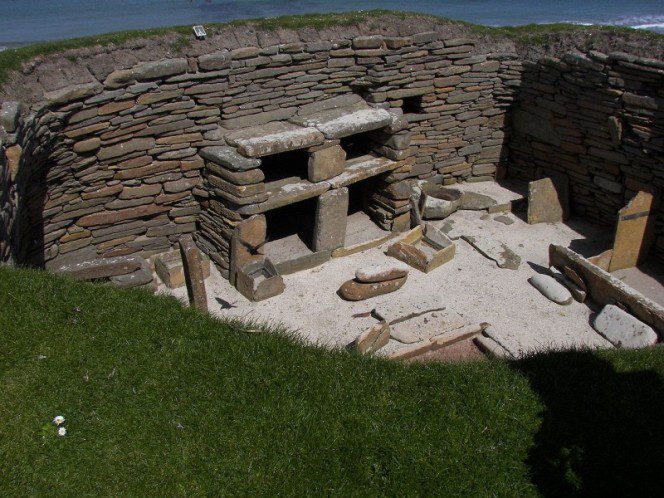 All of the houses were connected using a tunnel system, but they could also be separated using large stone doors. 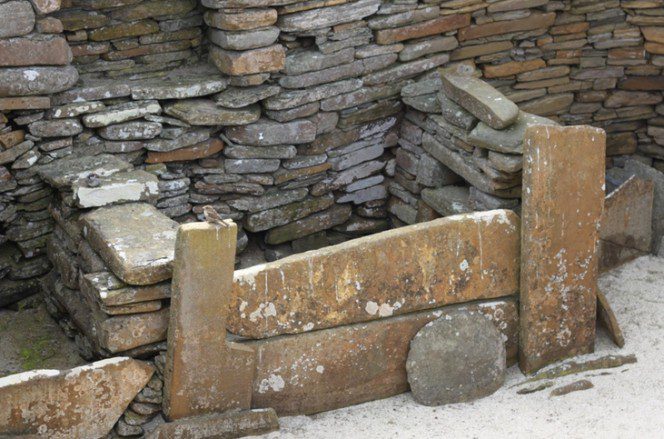 Each hut contains multiple bedding areas, usually with one much larger one, presumably reserved for the heads of the house. 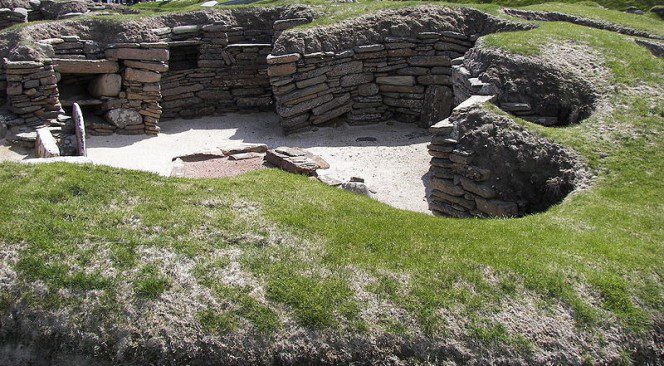 The houses all also contain a waterproof storage bin, proof that live fish were kept in the huts and were likely their main source of food. But there are still questions to be answered about this place and its people… perhaps there always will be. 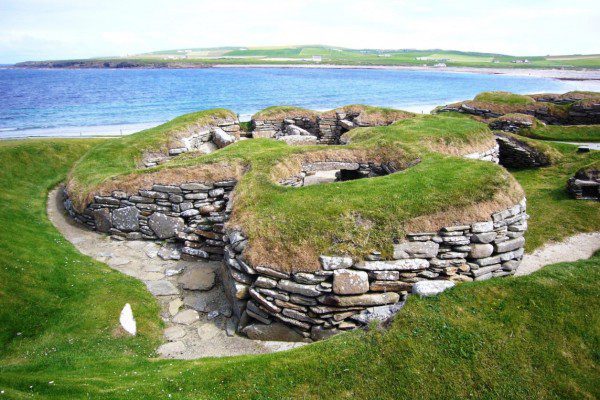 There is so much more we can learn from this ancient settlement.